Do you have that one place that you just can’t forget? For me, that place is Lisboa, Portugal.

Recently, I’ve been remembering Lisbon quite often; it was, after all, somewhat of an adventure for me. I had just finished up two weeks interning in the Japanese Embassy in Washington, D.C., and was headed away to Portugal on a two week voyage crossing the Atlantic with the Japanese Navy. Along the way we had quite a few laughs and interesting experiences; we did two versions of the tea ceremony (one was specifically for mariners), dressed in summer kimonos, played taiko drums, and got to partake in Japanese fencing, better known as Kendo. Learning the customs of a different military proved itself challenging at times, but overall I would say that it was one of the best experiences on the ocean that I have had.

This all finished up with the grand finale in Lisbon, Portugal. I had planned on flying back to the United States shortly after arriving in Portugal, but decided to extend my stay a few days (the Navy was paying for my return flight, regardless of the time frame). So I ended up staying in a lovely hotel (Hotel Zenit, which I would recommend to anyone) and getting to explore the city. 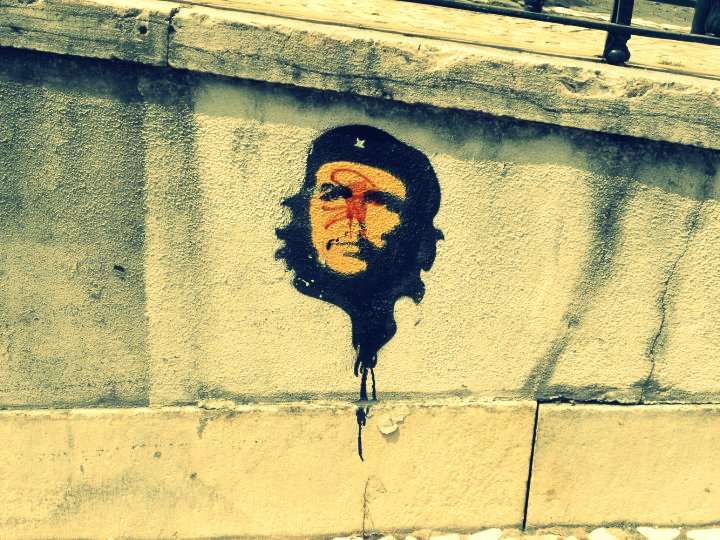 At night Lisbon turns into a dreamy world completely bathed in a golden light. Reality becomes lucid and you are transformed into anyone, fleeting and moving like shadows across the walls of the buildings lining the streets.

The music of Lisbon is “Fado,” which fully embodies the Portuguese sentiment of “Saudade.” The ancient song of mariners, wanderers, prostitutes, and those who are inevitably parted by fate, it reaches the soul with its terrifying depth. It floats throughout the air and entices those who hear its haunting sound. When I want to remember Lisbon, I listen to Amália Rodrigues, who was quite possibly Portugal’s most famous Fado songstress. 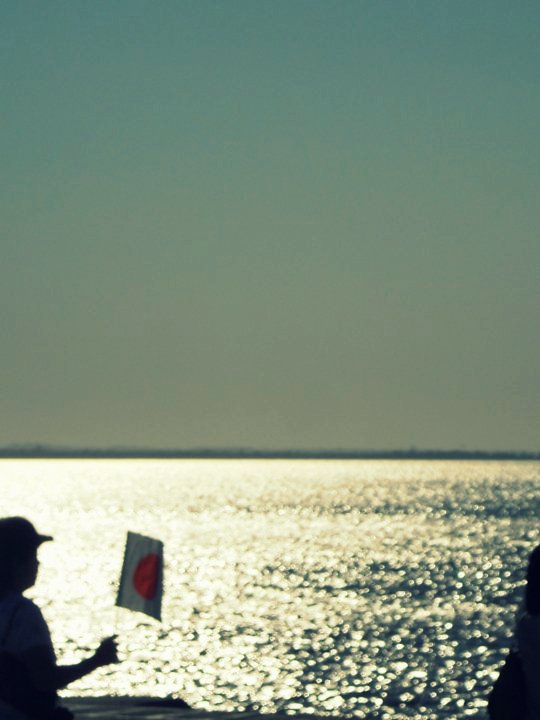 Author Evan S. Connell writes about being in love for just a night in his collection of short stories, Lost in Uttar Pradesh. One of the characters, a traveler from a small Midwestern town, recounts how he fell in love with a girl in a bar in Spain; their encounter was brief but he knew that she was unlike any other woman. I think this is part of the nature of wandering, how we can meet such extraordinary people within such small frames of time. And it is entirely possible to be so deeply taken with them; of course, part of that allure is the mystery of never fully knowing what could be. 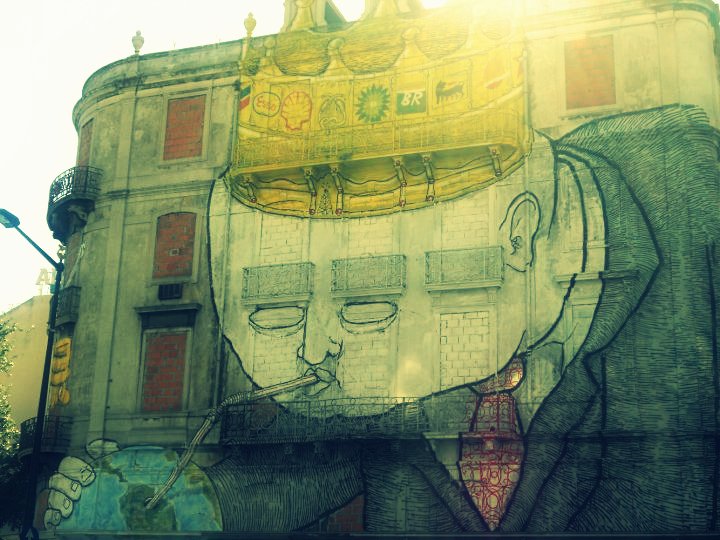 On the last day, I woke up and the entire room was filled with bright sunlight. It was crisp outside–no humidity whatsoever. Not a single cloud in the sky, and the soft light touching down upon the buildings made them brilliant. 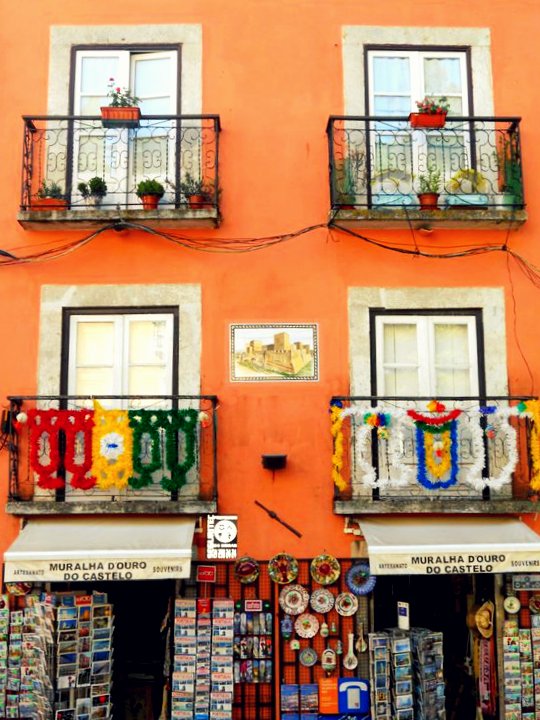 Someday I will return here; it is a place that should be visited more than once. What is the place that you just can’t forget?

Leave a Reply to the hungry wanderer Cancel reply