It has FINALLY cooled down here!  In fact, the weather has been ABSOLUTELY GORGEOUS!  On Monday I woke up and went for a run before heading up to Yokohama to go visit the Sankei-en Garden.  It was built in 1906 by a silk trader named Tomitaro Hara who went by the pseudonym Sankei Hara.  He purchased an extensive collection of historically significant buildings from all over Japan and brought them to his garden, which he largely designed himself. 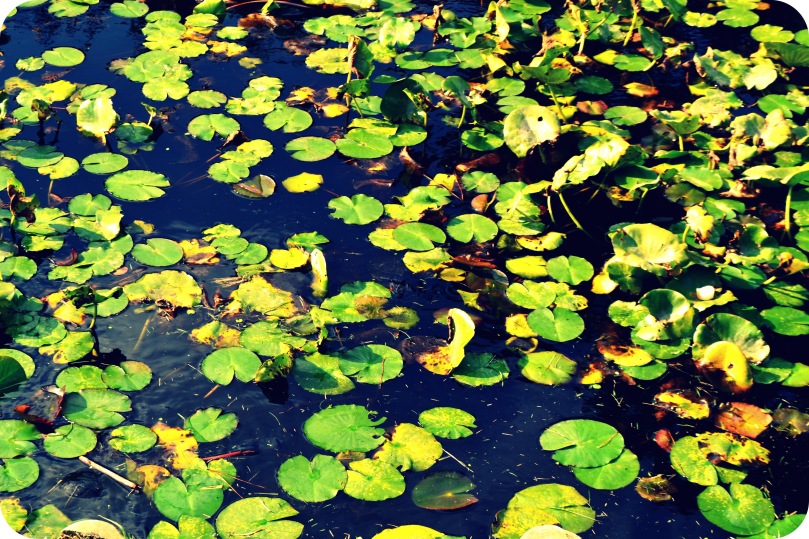 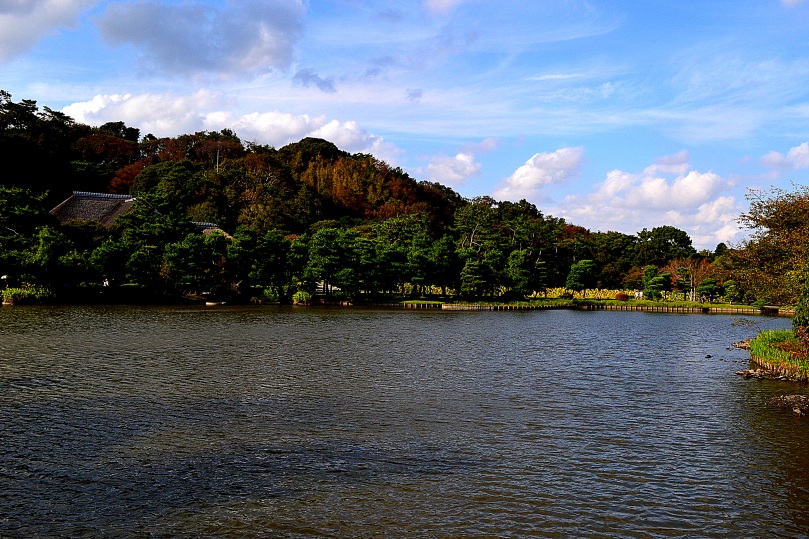 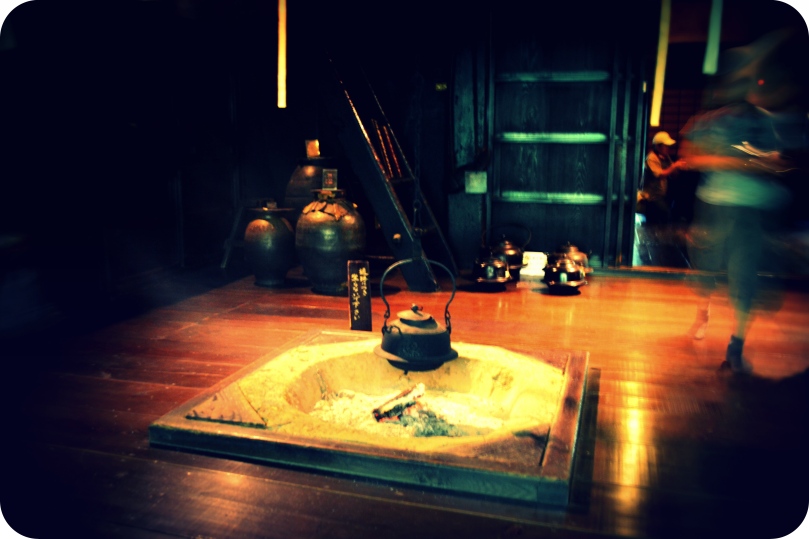 The above photo was taken inside the Former Yanohara House, a home originally from Gifu prefecture dating back to the Edo Period.  The house was HUGE!  There are a few original areas still intact–the hearth above is one of them.  It was definitely an interesting structure.

The Tomyo-ji three story pagoda was originally constructed in Kyoto in 1457 and relocated in 1916 to the garden.

Wooden carvings of the goddess, Kannon, on the doors of Tenzui-ji’s former Jutō Ōi-dō, built in 1591 by Toyotomi Hideyoshi as the final resting place for his mother.  He’s one of the major historical figures for Japan, playing a large role in the country’s unification.

The Rinshunkaku pictured above originally belonged to the Kii House of Tokugawa (the Tokugawa clan had three “branches,” Kii, Owari, and Mito).

The Chōshūkaku is another structure associated with the Tokugawa clan.

The entire garden is very Nihon-rashii, or “Japanese-like,” and even some of the Japanese tourists walking around commented, “It feels like Kyoto, doesn’t it?”  I recommend checking Sankei-en out if you’re in the area, and it’s especially great for locals who want the “Kyoto feel” but can’t necessarily devote an entire weekend traveling 4+ hours away by Shinkansen.

Hopefully as the leaves turn I’ll be able to get some more shots, maybe a Sankei-en round 2 trip is in store…

The days have been incredibly long at my job, so I can not express just how relaxing it is to come home, listen to Edith Piaf, and have a cup of tea before bed.  Especially when the hours you are working look something like wake up at 5 AM and don’t return home until around 9 PM.  Staying focused has been difficult recently; we’ve been working 7 day weeks and it’s not certain when we will stop.  I’ve dug up a few shots I took awhile back that I’ve always liked, so I’ll go ahead and post them tonight. 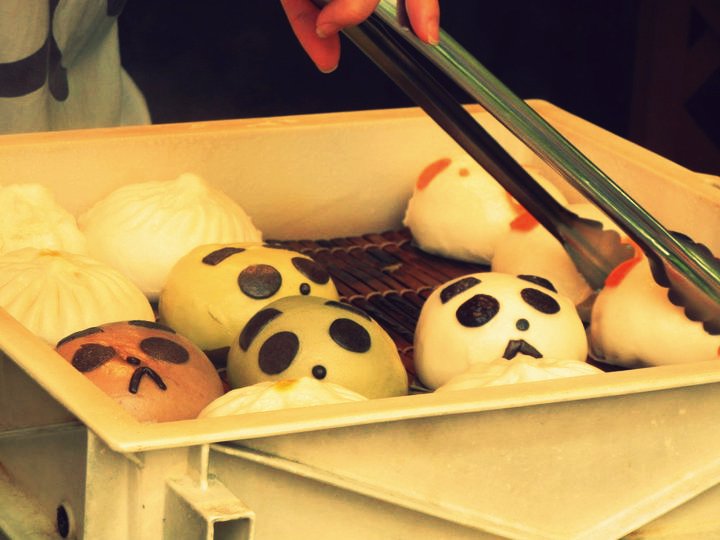 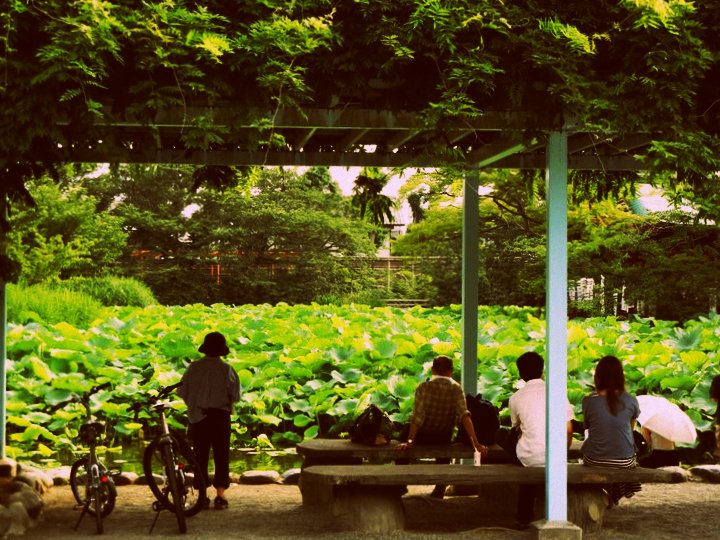 So on a completely random note, one of my New Year’s Resolutions was to listen to more music, and now that I have a big-girl-job I can actually afford to download pretty much all the music that I want on itunes.  Recently I’ve been listening to The Who’s Tommy, which I was introduced to through my all-time favorite, Almost Famous.  It’s pretty wild, and if you’re into concept albums like myself, it’s worth a listen.  Totally bizarre.  And on the topic of music, I can’t wait for Mumford and Sons’ new album to be released.  Definitely looking forward to that one.

Today I woke up to bright, clear blue skies and sunlight streaming in through the windows.  Compared to the last few weekends, which have been gray and rainy, it was a very pleasant change to behold.  Weather-wise, it was actually quite warm in the sun, and all in all a good day to be outside walking about.  We made our way up North to Yokohama, and being the Chinese New Year had recently taken place, we thought it fitting to visit Chuukagai (Chinatown).

Instead of shops full of counterfeit designer watches and handbags, Yokohama Chinatown is largely comprised of restaurants (Chinese food with a Japanese twist) and souvenir shops.  Today was quite crowded–as evidenced by the above photograph–so making our way through the streets was a bit challenging.  We did, however, manage to make our way over to the Mazu temple, which is dedicated to the goddess Mazu, who gives protection for safe transit on the high seas. 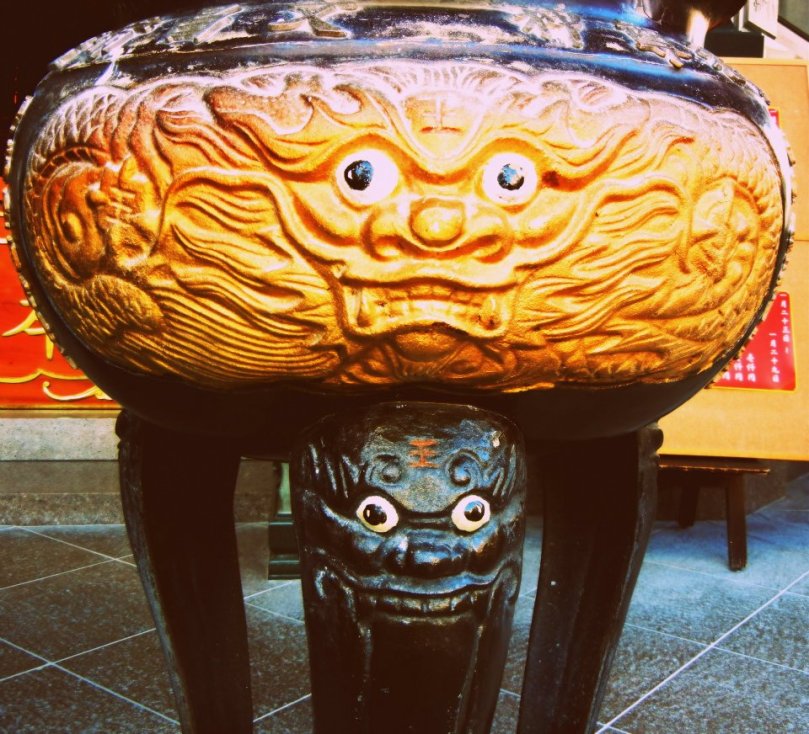 After visiting and paying respects to Mazu, we continued on to the Kwan Temple, dedicated to Guan Yu, a famous general who played a significant role in the collapse of the Han Dynasty.  He was elevated to the status of deity under the Sui Dynasty, and is worshipped as a saint who blesses those who observe the code of brotherhood and righteousness (with respect mainly to warriors). 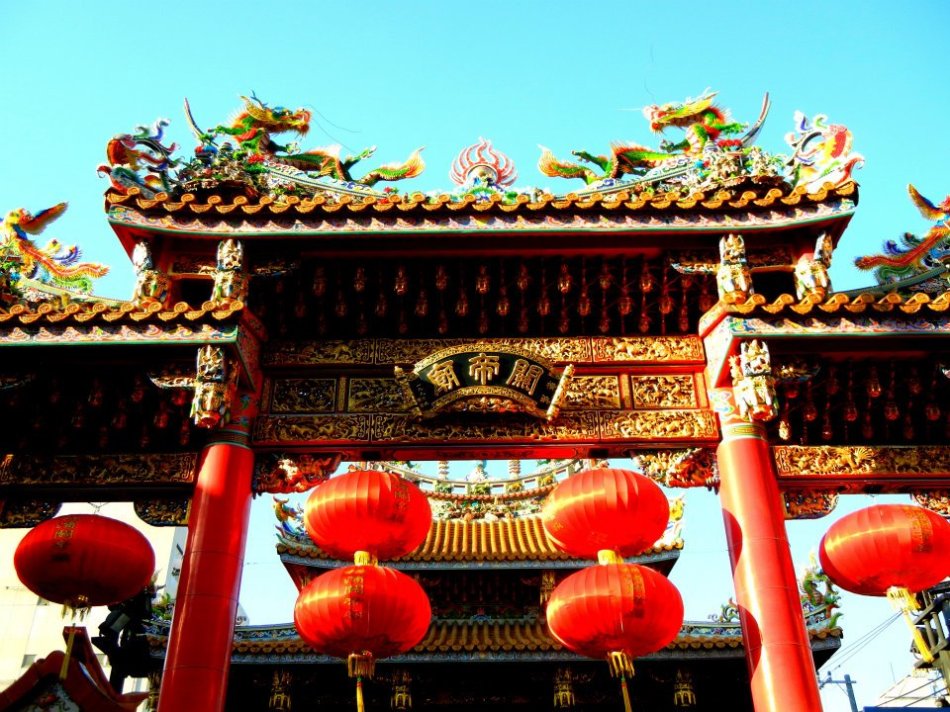 Once we had our fill of Chinatown we made our way back to Minatomirai, the Yokohama cosmopolitan zenith.  Our friend had been very adamant earlier in the day that he was on a mission to find the fabled Krispy Kreme Doughnuts shop; lo and behold, after much searching it was found, and the day ended successfully, donuts and all.

Just a few more days before I am off on holiday back to the states for a week and a half.  Tonight we decided to ride the train into Kamakura looking for last minute goodies for the families; naturally we made our way over to Tsurugaoka Hachiman-gū (鶴岡八幡宮).  This is a large Shinto shrine (note: shrines are Shinto, temples are Buddhist), and arguably Kamakura’s most important shrine.  However, this shrine is notable because it was ORIGINALLY started as a Buddhist temple and stayed as such until 1868 when it was converted to a shrine.  In Japan Buddhism and Shinto have a very unique way of mixing together, such that if one were to visit either temple or shrine there would be elements of both in each.  There is a saying in Japan, “Born Shinto, die Buddhist,” and it truly embodies just how intertwined both are in the lives of the Japanese.  Unlike in the West, religion is not inflexible; rather, is it fluid, flowing with the harmony of society. 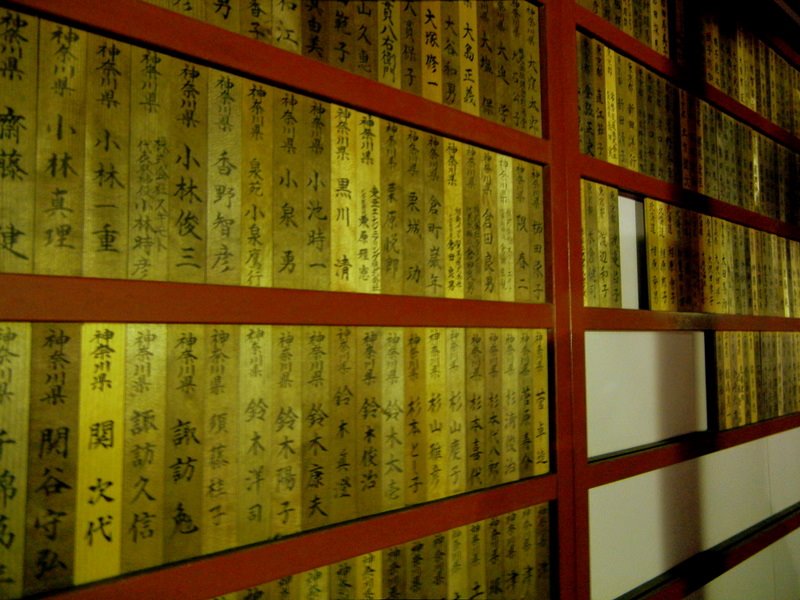 Afterwards we headed back for a well-deserved meal of hot udon, considering we couldn’t feel our hands at one point.

We made one final stop in Kurihama before heading into our nice, warm apartment.  There is a small shrine dedicated to safe birth for expecting mothers, and it has lanterns leading all the way up.